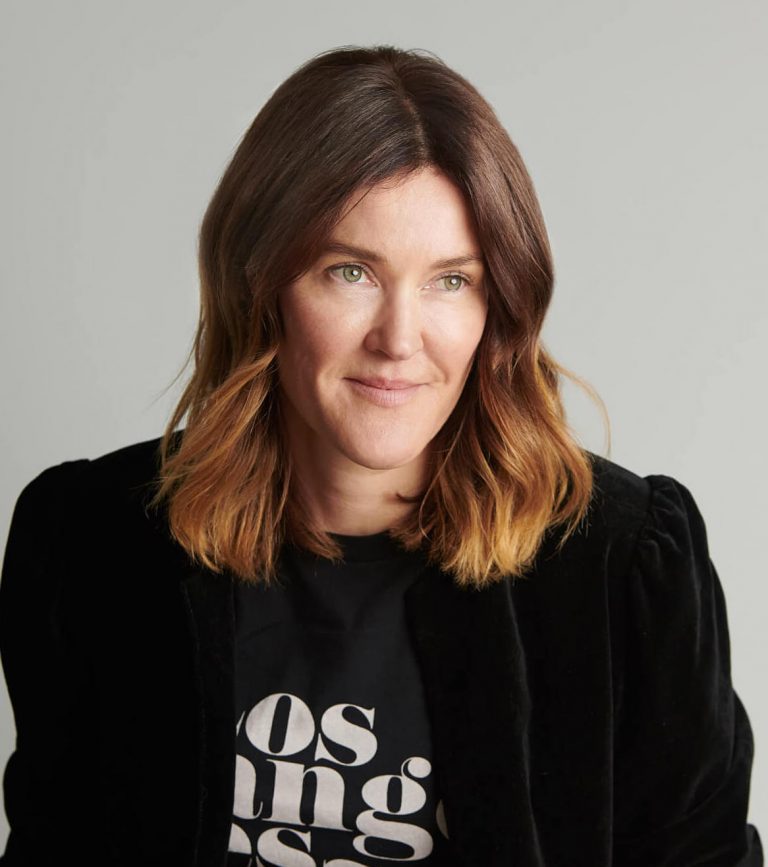 Emma is a fully registered nutritional therapist with a particular interest in the menopause. As a health expert, she was expecting perimenopause in her 40s, but wasn't prepared for the anxiety and unbearable sense of emptiness. She shares how she felt like she was unravelling bit by bit, and how she got her sense of self back.

I’m 47 and in the thick of perimenopause but now, thankfully, my symptoms are largely a dim and distant memory.

When did your symptoms start?

It’s hard to know when it all kicked off because, as is often the way with perimenopause, the symptoms seemed to creep up on me. This is something I hear from clients a lot. Perimenopause is stealth-like in the way it works: ovaries don’t just shut up shop overnight, changes escalate quietly over time.

Looking back, I’d say symptoms probably began in my early 40s but I really found myself in the eye of the storm around 44. I now have it under control, though a bad night’s sleep or one too many Malbecs can set me back for a few days.

I work in the health industry so was pretty geared up for perimenopause (I’d been bandying the word around since my 40th birthday) but I wasn’t prepared for how psychological the effects would be. Or to what extent they would floor me.

We all know the poster symptoms – hot flushes, night sweats – but no one could’ve prepared me for the anxiety, the intense rage and the unbearable sense of emptiness that I experienced. My memory also took a battering. I’d forget people’s names, simple instructions, what I was doing. The brain drain made writing a near impossible task, I just couldn’t formulate ideas or string sentences together. I felt like I was unravelling bit by bit. It got to the point where I was anxious about leaving the house and having to interact with people, which obviously becomes incredibly isolating. I simply wasn’t functioning that well.

A particular low point was getting a phone call from my daughter’s school one afternoon to say I’d forgotten to pick her up. That really upset me.

Sometimes just getting through the day would feel like an impossible battle. The fatigue, the insomnia, the palpitations and the night time angst left me feeling bereft. There were times when I just couldn’t see the point in anything. On a much more superficial note, I’m still not that down with grey pubes.

My periods are much lighter now and I have no cramps or pain. I also care less about what others think of me, though that might be age related rather than perimenopause per se.

What are the things that are getting you through it?

HRT has undoubtedly been a game changer. If you decide to go down that route – and obviously it’s not for everyone – it’s important to recognise there’s often a bit of trial and error involved until you start to fully feel the benefits. What works for your best mate won’t necessarily be the answer for you. But it’s worth sticking with and remembering dosages may need to be adjusted as you navigate the changes that unfold.

Nutrition and lifestyle are the cherries on top. I eat well, I (try hard to) limit alcohol and I’m a stickler for a decent night’s sleep. Bed is where it’s at for me, it’s the centrepiece of my life, so I invest in the most expensive pillows, sheets and nightwear I can afford. Nothing beats bunking up with Desmond & Dempsey at 9pm on a Friday night.

The most challenging thing to deal with? Sometimes just getting through the day would feel like an impossible battle, and on a superficial note, I’m still not that down with grey pubes.

Recognising that my symptoms were normal and related to perimenopause and weren’t me going mad or experiencing the first signs of dementia. Having that corroborated by a health professional, finally – and actually being listened to – was a TFFT moment. Shame it took two years to get there.

What advice did you seek?

I went to three doctors before I was able to get the help/treatment I needed. Despite being 44, the first told me I was too young and that I was merely feeling low due to a major upheaval in my personal life. She offered me anti-depressants. The second one told me my cognitive issues and palpitations were stress related, that I needed to do more HIIT classes and should seek a therapist. The third one listened to my huge list of symptoms and immediately suggested HRT. Some two-three weeks later I finally felt I was clambering out the other side.

Since then I’ve also sought advice from a private menopause specialist (Dr Shahzadi Harper) about testosterone, which my GP wasn’t keen on prescribing but my research convinced me I would benefit from.

What is the best advice you received?

What do you wish you’d known?

That not all GPs are up to speed on first line menopause treatments and they don’t always have the most up-to-date facts. If you feel you’re being fobbed off, get a second opinion. Familiarise yourself with the NICE guidelines. Ask for an appointment with a GP who has an interest in menopause (there’s usually one in every surgery) or, failing that, ask for a referral to a specialist menopause clinic.

Was there an impact on your relationships?

My friends definitely noticed something was happening as I was pretty reclusive. I just felt I had nothing to contribute to social occasions. It took me a while to open up to them but, when I did, it was such a relief and of course they were hugely sympathetic. I feel I’ve navigated the way for them when it’s their turn.

Anything you’d do differently?

Nothing actually. Without my experiences I wouldn’t have gone down the career route that I have.

What do you say to other women?

I tell women in their 30s to set the foundations for what lies ahead. Arm yourself with knowledge. Get to know your body. Start tracking your periods. Eat well. Know yourself inside and out because knowledge is power when it comes to perimenopause. And look after your bone health!

For women in their 40s, I’d say stick don’t suffer in silence. Talk, share, be open. There’s a multitude of helpful resources out there, from podcasts to books to websites. But be aware, menopause is big business these days. Make sure you get advice from qualified experts. Don’t get talked into unlicensed ‘bio-identical’ hormones or tests – they’re expensive and unnecessary.

It doesn’t have to be a shit show. The ‘dried up husk’ image of a peri/menopausal woman in a waterfall cardigan is long gone. It’s a time of recalibration and change and in many ways a force for good.

These days most women will, if they’re lucky, spend more than a third of their lives post menopause, so it’s far from over. But to ensure you have the wherewithal to keep on top of stuff, my advice is to stop spreading yourself thin and start putting yourself first. Say no to things you don’t want to do. Get out of relationships that don’t spark joy. Think about what you want from this next bit of your life. Ageing is a privilege, it’s not always easy but try to meet it with open arms.

Pretty chaotic for a while, but with the right medical and lifestyle support, I’m back in control.

I see my clients thriving. Nutrition isn’t medicine, but it can be an incredibly powerful adjunct.

Find Emma on Instagram @emma.bardwell and to book a consultation, email hello@emmabardwell.com 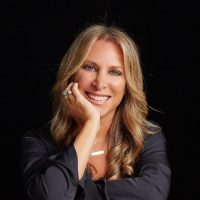 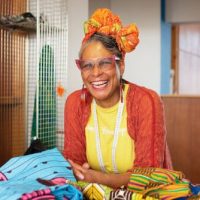 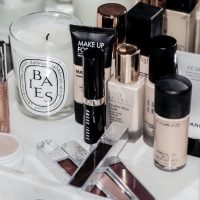