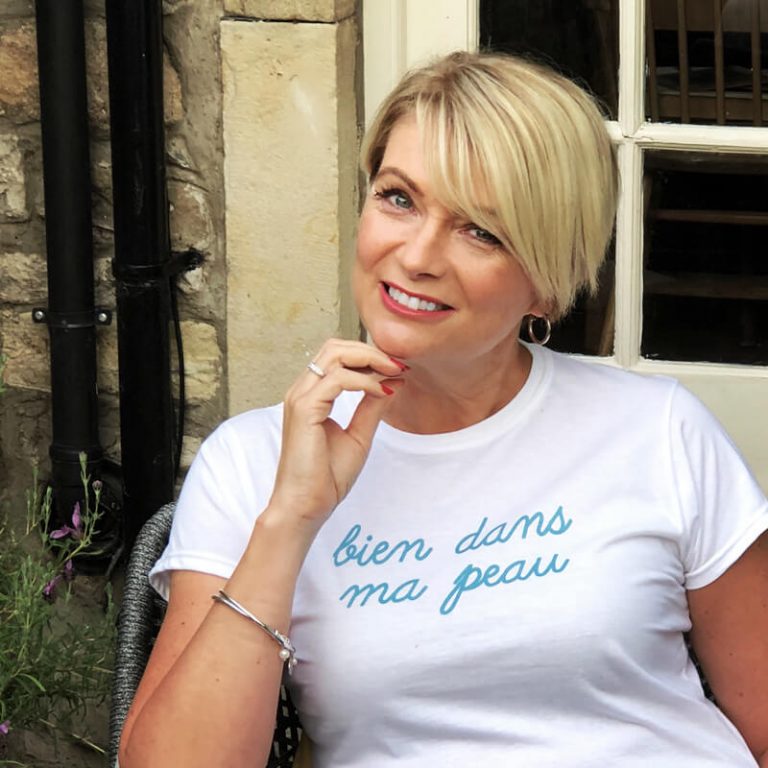 For Nikki Garnett, of award-winning style blog Midlifechic, menopause is a time of liberation, helped along by the wonders of HRT - and an understanding husband.

What were your menopause symptoms?

My early symptoms were actually like a post-viral syndrome. There were days when I had absolutely no energy and I felt as though I just couldn’t cope with anything. I also experienced a huge dip in confidence, I wasn’t sure who I was any more or what I stood for, I just wanted to shut the door and stay at home.

How old were you when they started?

I was about 47 when I started noticing that I was losing my way. As soon as I started HRT two years later, almost all of my symptoms disappeared overnight. I’m now 51.

What where the most challenging symptoms to deal with?

I blog about style and it was very difficult to plan an outfit and have my photograph taken when my confidence was suddenly taking a nosedive.

HRT is amazing. It’s such a shame that a flawed study has meant that so many women have suffered unnecessarily through this stage of their lives.

Strangely a positive was becoming less focused on my children, which gave them the freedom they needed as teens and me the push I needed to begin a whole new career.

What got you through it?

HRT,  it’s amazing. It’s such a shame that a flawed study has meant that so many women have suffered unnecessarily through this stage of their lives.

Did anything else make a difference?

Having an understanding husband who accepts that even now, my hormones sometimes play havoc.

The advice you sought?

It was actually a friend who is a GP who noticed my symptoms before I did and suggested I go to my own GP for a chat. Without her, I would probably still have been floundering. Other than that, I occasionally talk about menopause on my blog Midlifechic and the shared experience that floods in from readers is amazing. It’s like having a wealth of female wisdom and friendship from around the world, all gathered in one place.

The best advice you received?

To see menopause as a new beginning and celebrate it. I feel more liberated than I have for quite a long time and so this really is just the start of part two of my life.

I had no idea that perimenopause existed and that it usually starts in your 40s. Before she died, my mum told me that her periods stopped suddenly at about 53 so I wasn’t anticipating any symptoms until around then. I would have been kinder to myself if I’d known why things sometimes felt tougher than they needed to in my mid 40s when I was clearly in perimenopause.

Now that I take HRT, there’s none. In fact I have a clearer head and more drive than I have for the last ten years.

The impact on your relationships?

I hate seeing my friends suffer. Regardless of how much information I give them, some of them are just too frightened to take HRT and are struggling with awful symptoms – in a way I feel as though I’m watching them lose this time in their lives when it could be so good.

See menopause as a new beginning and celebrate it. I feel more liberated than I have for quite a long time.

What you’d do differently?

I wish I’d talked more about it with my mum when I had the opportunity. It would have been helpful to know what she experienced and it would also have cast new light on my teens when she was going through it. She suffered with terrible rages that we didn’t understand at the time but now I suspect it was perimenopause.

What you say to other women?

Don’t suffer in silence. Talk to friends – it may be awkward at first but as soon as you start the conversation, you’ll find it goes on for hours. And don’t be afraid of HRT – read the evidence and look at the benefits it can bring but of course weigh them up with any of your own personal health factors.

It’s fantastic. Most of us have dedicated years to juggling a family along with everything else but the time ahead is ours. There’s an opportunity to start anew if we want to – we just have to decide what we want and go for it.

…The time when my body stopped focusing on giving life to and nurturing others. Gradually it started to let me know that this was my chance to focus fully on something new. We don’t have to do midlife the way our mothers did, in fact it’s down to us to reinvent this stage of a woman’s journey.

There are so many exciting opportunities ahead for us now, we just have to open ourselves up to them. 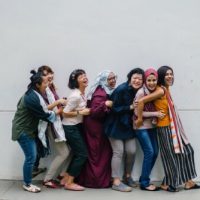 What are the 34 Symptoms of Menopause? 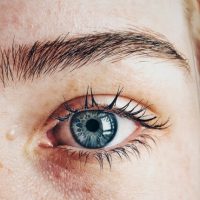 How to Pluck Eyebrows at Home 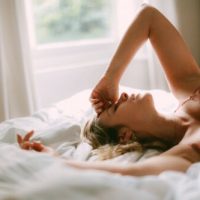 What are the 34 Symptoms of Menopause?

How to Pluck Eyebrows at Home