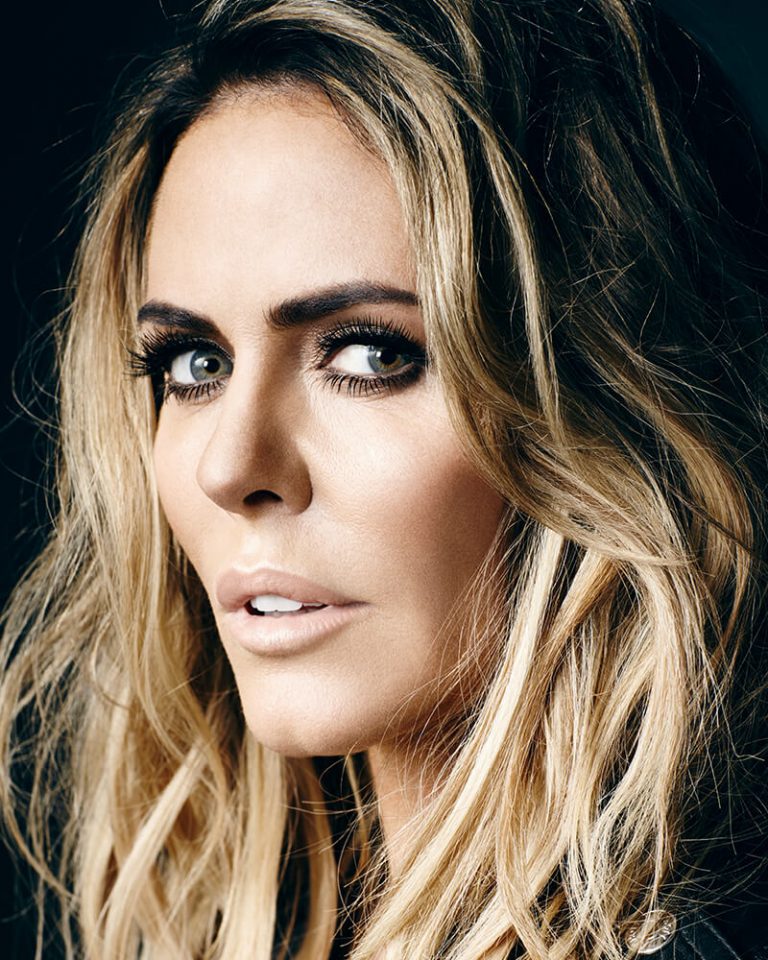 We’ve grown up with Patsy Kensit, from her childhood debut in a Bird’s Eye Peas ad, to her decades of successful acting. And let’s not forget the Cool Britannia Liam Gallagher years. Now 51, she reveals how menopause made her feel she was losing her mind.

When did your menopausal symptoms start?

I had to have an emergency hysterectomy when I was 45. I woke up from the operation with all the symptoms of the menopause – it was absolute hell.

After the operation I had a dry mouth and forgetfulness; halfway through a conversation I would have no idea what I was talking about. I had hot flushes and really bad sleep patterns. I thought I was seriously losing my mind; I had always had a great memory. I felt really, really scared.

What has been the biggest challenge?

None of my friends were going through the menopause when I was. They may have been peri menopausal but I think even they were shocked at my symptoms. Sadly, my symptoms, like stuttering, were judged wrongly by people who should know better, who I hear are now struggling with similar symptoms.

I had hot flushes and really bad sleep patterns. I thought I was seriously losing my mind

What got you through?

Finding the right medication for me, which is bio-identical hormone replace therapy, tailored according to my blood results by Dr Amalia Annaradnama at The London Hormone Clinic. I tried conventional HRT but one-size-fits-all didn’t work for me, although I know it does for many women. Now I really feel like the person I was pre-operation. (Editor’s note: this sort of bio-identical HRT is not licensed by the NHS.)

Any other lifestyle changes?

Vitamin D, eating healthy, exercise and drinking celery juice everyday – it’s the best kept secret. I now feel like I did prior to the hysterectomy, it’s such a relief. I really thought those symptoms were the new me. I was terrified it was going to continue forever.

Being told to make an appointment with Dr Amalia asap!

Prior to the operation I wish I had known that I was going to be facing the extreme symptoms almost immediately when I woke up in the intensive care unit. But equally, I guess nothing is going to prepare you for those symptoms.

I became terrified to drive. I had been driving since I was 17 but I just couldn’t bring myself to get behind the wheel. Thankfully that’s all changed now.

The impact on the people in your life?

A few numbers in my phonebook were very judgemental and as I said, I hear they are now really struggling – I wish them all the best.

What you’d do differently.

I wouldn’t do anything differently now, I’m living the life I lived before the hysterectomy.

What you say to other women about the menopause?

Hang in there. If you can find a doctor to read your blood, do it. And be sympathetic to others going through the menopause. It’s like going through puberty. It’s called the change for a reason; just like the way you change when you have your first period.

Really tough but I’ve come through the other side to tell the tale.

I speak to women on Instagram who are going through the same as I went through. It really helps to be able to discuss the menopause with like-minded women. Instagram is a great platform and a safe place for women going through their conscious puberty. 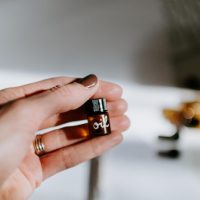 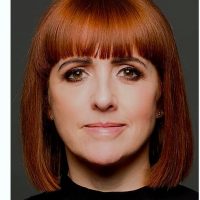 Button One
stay mpowered. follow us on
Instagram
Midlife weight gain anyone? Yep, we thought so. A

Button One
stay mpowered. follow us on
Instagram
Midlife weight gain anyone? Yep, we thought so. A

What with Jennifer Lopez writhing around on Super

One of our favourite things about the #mpoweredwom

It encourages us no end when we read high profile