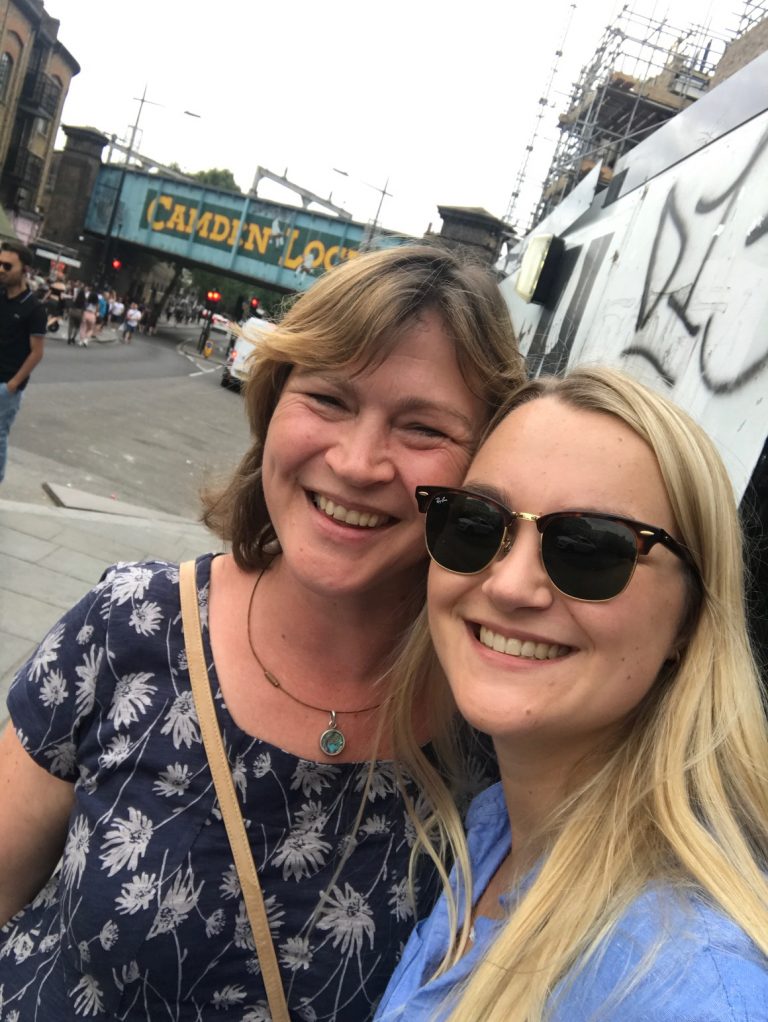 Cyan writes for magazines including Red, Good Housekeeping and Cosmopolitan. As someone who is interested in women’s issues, she’s curious about her mother Ro’s menopause experience. They discuss how things have changed - for the better - for Cyan’s generation.

Cyan: I know you were sterilised at 32 after having my younger sister, your third child. Why did you decide to have the operation?

Ro: My decision was motivated, really, by the inconvenience of contraceptives. I didn’t like taking the pill because of how it artificially adjusted my hormones. I was sensitive to it and it made me feel terrible. I knew I didn’t want any more children, so I did it to make my future birth control plans easier.

C: Before you had the sterilisation operation, did the doctors mention that one of the side effects might be early menopause?

R: Yes, they mentioned it but I thought, “Who cares?”. I was done with the whole fertility thing and didn’t see it as a big deal. The menopause was more of a taboo back then but I didn’t fear it – that said, I didn’t know much about what would be coming my way. I’d heard about hot flushes and there was information on TV about vaginal dryness, which sounded distant and mysterious, but I didn’t have any other knowledge about it.

C: But it didn’t come straight away…

R: It was about eight years later. First, my periods became more and more frequent. I’d have two periods per month and I was also having hot flushes. By the time I became conscious that the flushes happened in a pattern and that my perimenopause was in full swing, I was 41. It felt early, but I had a lot of older friends who were also going through it, so I didn’t feel completely isolated and had a lot of support. I was also working from home and there were some days where I’d had so little sleep the night before, I wondered how women who did go to the office managed to cope.

Your generation are open about it, more literate about periods and the menopause, which I think is healthier. You are more sussed!

The menopause is discussed more now, as is menstruation and the female hormone cycle. Your generation are open about it, more literate about periods and the menopause, which I think is healthier. You are more sussed! The dialogue between generations has also increased – you and I would have a far more open conversation about the menopause than I would have with my mother. In fact, I think the difference is that I would never have asked her about it. I’m sure if I had then she would have discussed it with me, albeit in hushed tones.

C: I do feel that I know quite a lot about the menopause even though I’m not there yet. I’m probably more aware of it because of your experience and our conversations about your symptoms: disrupted sleep, irregular periods, mood swings, hot flushes. For example, I know that my perimenopause will hit earlier, and will entail tiredness and worse PMT. Back to your menopause, what helped you get through it?

R: I never went to the doctor or took any medication, like HRT, because I didn’t want it to interfere with my hormones, but I did struggle with anger, loss of sleep and hot flushes.

Lots of women I know were so angry about not sleeping and getting flushes and that can be the worst part, but I think letting yourself follow through with the anger, allowing it to be the most prevalent emotion, is a choice. I coped with the negative side effects by consciously trying to accept what my body was doing. That, and finding a support network. I’d unintentionally wake up at 4am and think, “Please don’t let me wake up again,” and then I would. But when you tell that to someone else and they say it happened to them as well, it feels so much better.

You and I would have a far more open conversation about the menopause than I would have with my mother. I would never have asked her about it.

Other people I know swear by HRT, they love it. If I were to experience the menopause now, I don’t think I would deal with it any differently than I did then. I had my friends for support, so I was lucky.

C: When you look back now, do you think your relatively early menopause was due to your sterilisation? Or do you not care?

R: I get why it’s important to you, but why it happened at the age it did is irrelevant to me. My ultimate advice to you would be not to overthink things too much. Do what feels right at the time it feels right. 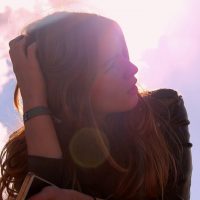 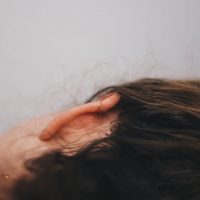 Give Your Body a Break 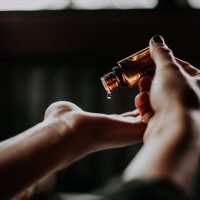 We All Need a Beauty Night in

Give Your Body a Break

We All Need a Beauty Night in